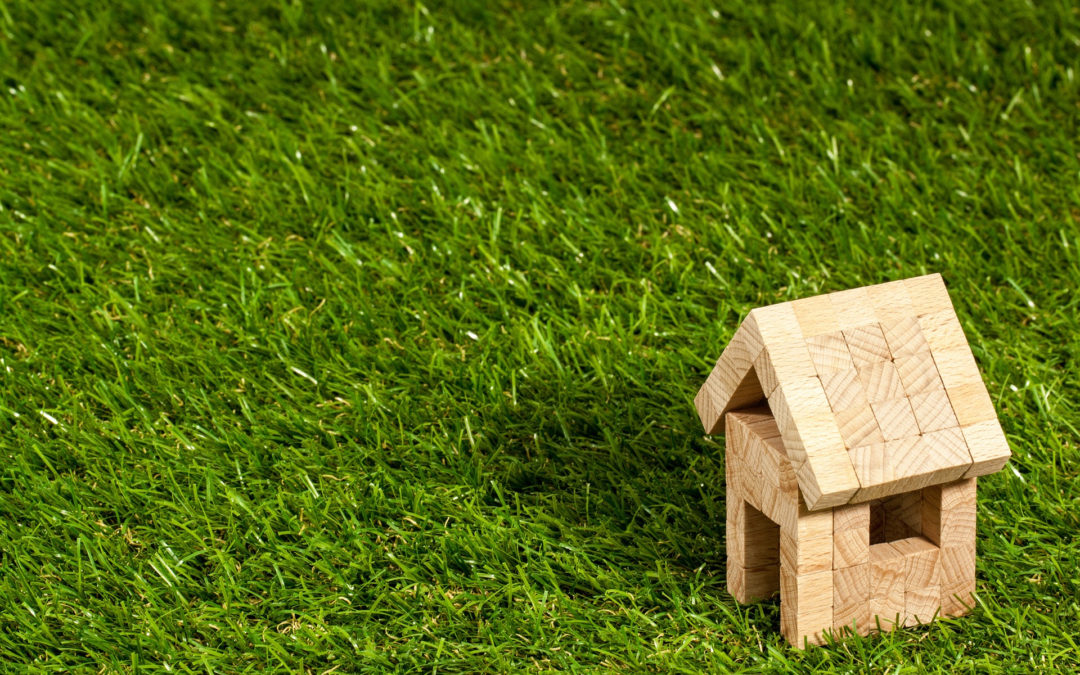 DEVELOPERS ARE MOTIVATED ONLY BY MONEY

In representations on TV and in film, real estate developers don’t care much about the larger impact that their work has on nearby residents. Developers who do reinforce this unfortunate stereotype often overshadow the many others who quietly go about their work.

If my own experience is any indication, quite the opposite is true. Real estate businesses support communities in a number of ways. For example, real estate companies frequently sponsor youth little leagues. Check out your local event listings. It’s pretty common to see real estate businesses listed among sponsors for charity events and school functions, too.  For example, Kailas companies, along with other local businesses in NOLA, sponsor The Akula Foundation’s annual New Orleans fundraiser. Our sponsorship helps to make a positive difference in communities throughout Southeast Louisiana and the Gulf Coast.

Architects and designers, per a common misconception, are concerned primarily with the image and appearance of a building; they care less about the financial performance of the building as an investment. Developers, on the other hand, don’t appreciate the innovation and design involved in building. This oversimplification is totally false.

Increasingly, due to the growth of urban planning and sustainable development, the two roles are intertwined, with an approach to the work that is holistic in nature. Design and investment are integrally connected in a built environment.

Digital technology is a contentious subject among real estate developers. With short-term rental apps such as Airbnb and HomeAway disrupting the nature of the industry, developers are portrayed falsely as luddites, firmly entrenched in an anti-tech campaign to keep digital tools out of real estate. However, this assumption dismisses the power that digital technology has to motivate me and others in the New Orleans’ real estate community to modernize and improve the services that our own businesses provide. The most innovative real estate apps allow buyers and sellers to work more efficiently–and transactional efficiency is integral to the success of any real estate company. By employing these digital tools, developers streamline property renting processes and operate with the advantages afforded by real-time information.